Measurements of longwave (terrestrial) and shortwave (solar) radiation are fundamental environmental quantities and are regularly observed around the world using broadband radiometers. Because of the sensitivity of these instruments to internal temperature instabilities, there are limitations to using heat as a method for preventing the build-up of ice on the sensor windows. Consequently, substantial amounts of data are lost in regions conducive to frost, rime and snow, such as the polar regions.

Radiometers being tested on the rooftop of NOAA Boulder prior to the experiment.

The purpose of the D-ICE campaign is to test strategies developed by research institutes and industry for preventing radiometer icing. Specifically, we aim to identify a method to be adopted by the research community that is effective at mitigating ice while also minimizing adverse effects on measurement quality, and to serve the needs of the community best, while also being energy efficient. Following the experience of the contributing institutes, the guiding hypothesis is that ventilation of ambient air alone, if properly applied, is sufficient to maintain ice-free radiometers without increasing measurement uncertainty during icing conditions. Other methods, including applying heat to the housing and/or circulating heated air across the dome as well as manual cleanings by on-site technicians will also be evaluated. The project is being led by the NOAA Physical Sciences Laboratory and the Baseline Surface Radiation Network Cold Climates Issues Working Group. The project will be carried out at the NOAA Global Monitoring Division Atmospheric Baseline Observatory in Utqiaġvik (formerly Barrow), Alaska, from August 2017 through summer 2018.

D-ICE is designed to test proposed solutions together in an extreme environment, not necessarily to solve the icing problem. 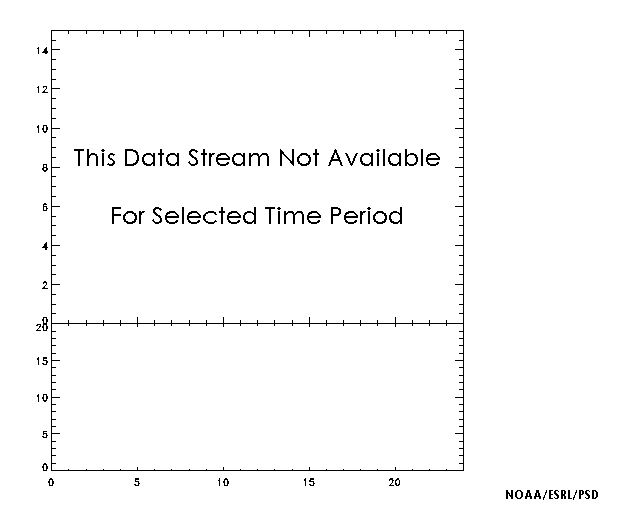