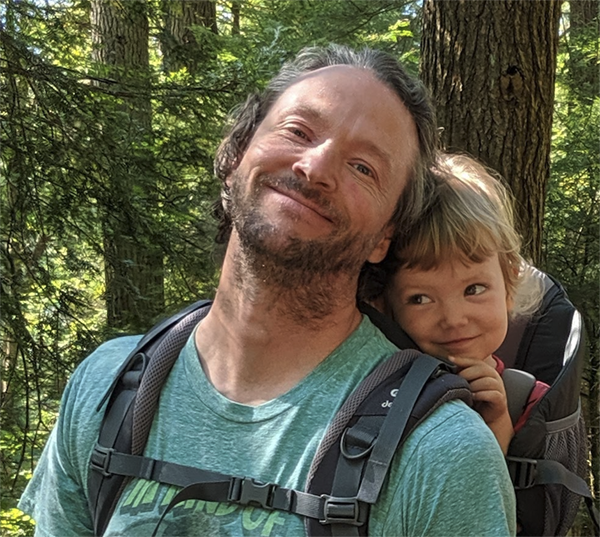 Predictable and Unpredictable Aspects of US West Coast Rainfall and El Niño: Understanding the 2015-2016 Event

California experienced record-setting drought from 2012 to 2017. Based on both seasonal forecast models and historical associations, there was widespread expectation that the major El Niño event of 2015/16 would result in increased winter-season precipitation and break the drought. However, the 2015/16 winter rainy season ultimately resulted in slightly below-average precipitation and the drought continued. In this work we analyze data from both observations and seasonal forecasts made as part of the North American Multi-Model Ensemble (NMME) to better understand the general relationship between El Niño and U.S. West Coast rainfall, focusing on Southern California (SOCAL) rainfall, Pacific Northwest (PNW) rainfall, and the 2015/16 event. We find that while there is a statistically significant positive correlation between El Niño events and the SOCAL and PNW rainfall anomalies, this relationship explains at most one-third of the observed variance. Examination of hindcasts from the NMME demonstrates that the models are capable of accurately reproducing this observed correlation between tropical Pacific sea surface temperatures and California rainfall when information from the individual ensemble members is retained. However, focusing on the multimodel ensemble mean, which deliberately reduces the influence of unpredicted variability, drastically overestimates the strength of this relationship. Our analysis demonstrates that much of the winter rainfall variability along the U.S. West Coast is dominated by unpredicted variations in the 200-hPa height field and that this same unpredicted variability was largely responsible for the unexpectedly dry conditions in 2015/16.

BIO: Dr Benjamin Cash is a Research Associate Professor in the Department of Atmospheric, Oceanic, and Earth Sciences at George Mason University and is also a researcher with the Center for Ocean-Land-Atmosphere Studies (COLA). He received his BA in Earth and Planetary Science from Harvard University in 1994, and his PhD in Meteorology from The Pennsylvania State University in 2000. Dr. Cash joined COLA in 2002 and George Mason University in 2014. His research has focused on three main areas: 1) the impact of climate variability and change on human health, particularly through the spread of infectious disease, 2) understanding and separating the predictable and unpredictable components of the climate system, with an emphasis on drought, and 3) the application of high performance computing resources to improving climate models. His current research focuses the dynamics and predictability of the ongoing extreme droughts across the globe, including California, South Africa, and Australia.