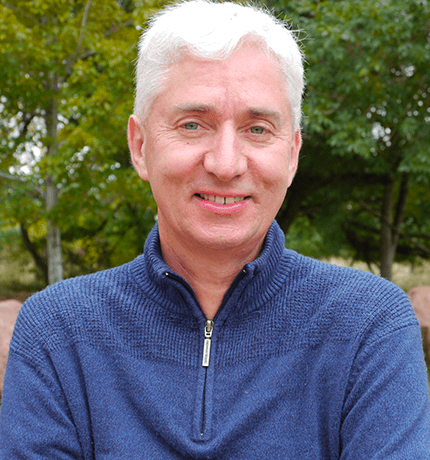 Why has the Summertime Central U.S Warming Hole not Disappeared?

A cooling of summer (May-August) daytime temperatures since the mid-20th Century over the central United States contrasts with a strong warming of the western and eastern U.S. While not novel, this warming hole pattern's persistence into the 21st Century has been surprising. Prior studies of trends through 1999 suggested the warming hole arose mainly from internal climate variability, and thus would likely disappear. Yet it has prevailed, compelling reexamination of causes that in addition to natural variability could include anthropogenic aerosol-forced cooling, hydrologic cycle intensification by greenhouse gas increases, and land use change impacts. In this talk, new evidence for the critical importance of hydrologic cycle change resulting from ocean-atmosphere drivers is presented. Observational analysis reveals the warming hole's persistence has resulted from thermodynamic effects of unusually high summertime rainfall over the region during the 21st Century relative to its historical variations. The constraint of rainfall on daytime maximum temperature is strong, a control well represented in CMIP6 coupled climate models. Comparative analysis of large ensembles from three different models demonstrates that rainfall trends since the mid-20th Century as large as observed can arise via internal atmospheric variability alone, which is shown to induce warming hole patterns of U.S. temperature trends. Additionally, results from atmosphere-only model experiments reveal that observed sea surface temperature changes have also maintained central U.S cool/wet conditions during the early 21st Century. This latter boundary effect is likely symptomatic of external radiative forcing influences, which via constraints on ocean warming patterns has likewise contributed to persistence of the U.S. warming hole.

Speaker Bio: Dr. Hoerling is a meteorologist in NOAA's Physical Sciences Laboratory in Boulder, where he has worked since 1989. He has been co-Editor of the American Meteorological Society's annual special report on Explaining Extreme Events from a Climate Perspective. He is a Fellow of the American Meteorological Society, and has published over 100 scientific papers exploring climate dynamics. These include studies on African and Indian monsoons, middle latitude variability linked to the El Niño phenomena, causes for drought and extreme climate events, and climate predictability assessments. His most recent work focuses on the problem of dwindling water resources in the Colorado River Basin, regional drought, and heatwave risks. His principal regret is being a life-long, and original Colorado Rockies baseball fan since 1993!