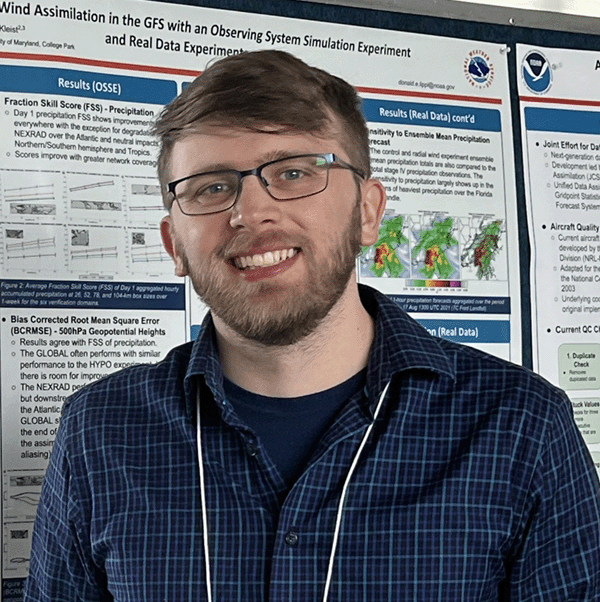 Doppler radial winds have been an underutilized observation in U.S. operational forecast systems. This has typically been owing to limitations in formulation of the observation operator, the amount of data thinning via super-obbing, or simple exclusion from assimilation in global modeling systems. In this work we explore some of the more feasible aspects of radial wind assimilation that could more readily be applied to the operational systems with the main goal to improve the use of radial winds in the operational forecast systems used by NOAA. It will be shown that improvements could be made to systems not only operating at the convective scale, but also that global systems could benefit from the assimilation of radial winds. Experiments featuring results from the regional NAM version 4 forecast system along with the GFS version 15 and 16 will be shown. The GFS experiments explore the potential radial wind impact via hypothetical observing networks tested with observing system simulation experiments. We further extend this study to a real-data case with a land falling tropical cyclone event and novel, rapidly-updated version of the GFS.

This work is a first step toward improving the use of radial wind observations and tests their use for the very first time in the GFS. This effort demonstrates potential for radial wind assimilation in the GFS, a potentially important observation type as we increase update cadence and spatial resolution.