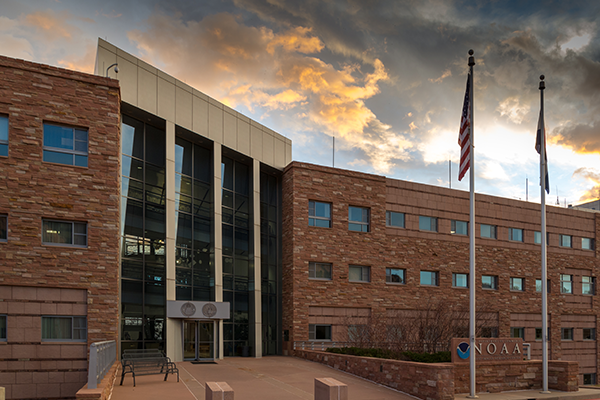 The state and evolution of the North Pacific jet (NPJ) stream strongly influences the character of the downstream synoptic-scale flow pattern over North America. This study employs data from nine models within the Subseasonal-to-Seasonal Reforecast Database hosted by the European Centre for Medium-Range Weather Forecasts to examine the subseasonal (2 weeks–1 month) predictability of the NPJ through the lens of an NPJ phase diagram. The NPJ phase diagram provides a visual representation of the state and evolution of the NPJ with respect to the two leading modes of NPJ variability. The first mode of NPJ variability corresponds to a zonal extension or retraction of the climatological jet-exit region, whereas the second mode corresponds to a poleward or equatorward shift of the climatological jet-exit region. The analysis reveals that ensemble forecasts of the prevailing NPJ regime, as determined from the NPJ phase diagram, are skillful into week 3 of the forecast period. Forecasts initialized during a jet retraction, or verifying during a jet retraction and equatorward shift, generally feature the largest errors during the forecast period. Examination of the worst-performing 21-day forecasts from each model demonstrates that the worst-performing forecasts are uniformly associated with development, maintenance, and decay of upper-tropospheric ridges over the high-latitude North Pacific. These results demonstrate that bias-corrected NPJ phase diagram forecasts have the potential to identify periods that may exhibit enhanced forecast skill at subseasonal lead times based on the anticipated NPJ evolution.