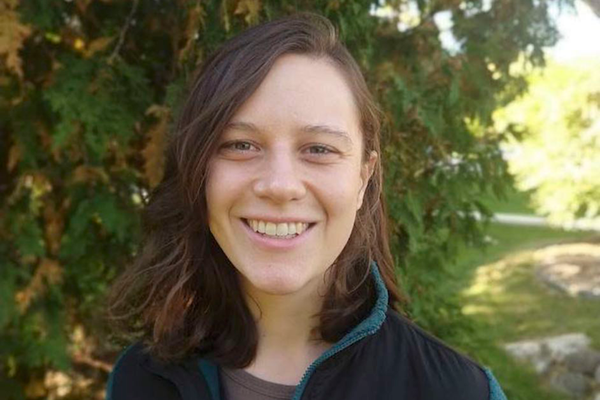 Speaker Bio: Dr. Sledd is a postdoctoral researcher at CU Boulder and NOAA's Physical Sciences Laboratory in Boulder. Her research interests are focused on Arctic variability and change. Currently she is studying the Arctic surface energy budget using observations from the MOSAiC expedition and models. During her PhD at the University of Wisconsin-Madison she used satellite observations and global climate models to investigate the variability and trends of solar radiation reflection and absorption in light of recent sea ice decline in the Arctic.