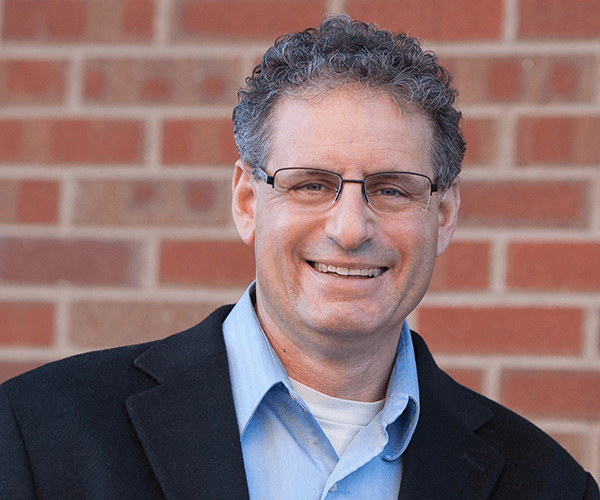 Michael Alexander is a research meteorologist at the Physical Sciences Laboratory of the NOAA Earth System Research Laboratories in Boulder Colorado. Mike currently has three main research foci: air-sea-ice interactions, processes that influence moisture transport and heavy precipitation the western United States, and climate change including its impact on marine ecosystems. His studies of air-sea interaction include the influence of El Niño on global climate, precursors to El Niño events, and the effects of midlatitude sea surface temperatures and sea ice conditions on the atmospheric circulation. He had investigated how moisture moves through the gaps in the Sierra Nevada and Cascade Mountains resulting in heavy precipitation events in the US intermountain west, including states such as Idaho, Colorado and Arizona. Mike has also worked closely with marine biologists to study how climate change may impact lobster and fish, such as the Atlantic cod and river herring. He recently participated in studies that used high resolution regional models to investigate how climate change influences the ocean along both the east and west coasts of North America.